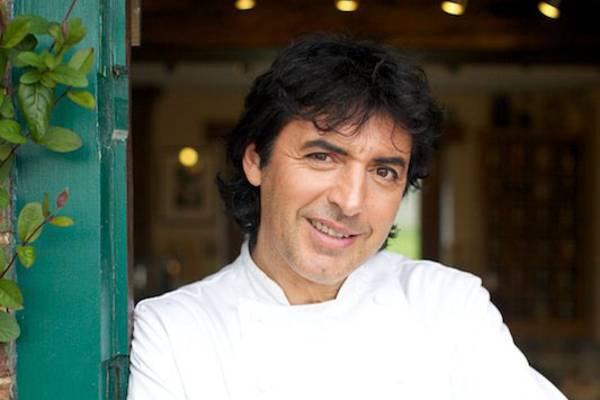 Novelli was born in Arras in 1961. He left school at 14 inorder to work in a bakery. At the age of 20, he became personal chef to Rothschild family.

In 1983, he moved to Britain and worked in hotels and restaurants like Chewton Glen Hotel and Malster’s Arms restaurant. He won the first of his two Michelin stars as Chef Patron at Gordleton Mill and was awarded Best Outstanding Dessert by food critic Egon Ronay.

He is one of the respected chefs in the world and is 5 out of 5AA Rosette and two time Michelin star winner. He was also awarded Honorary Doctor of Arts from the University of Bedfordshire in 2007.

Jean has opened up “Novelli Acadamy” and has been voted one of the Top 25 Cooking Academies in the World, which he still owns and performs his own demonstrations.

Apart from that, he has appeared on several television shows like The Games, Family Fortunes, Chef Acadamy, Master Spud, Hell’s Kitchen, The X Factor: Battles of the Stars, Britain’s Got More Talent and A Question of Sport.

He is divorced twice. He has a daughter named Christina Novelli with his first wife Tina. He then married Anzella Visser in 1999 and then divorced in 2005. Two years later, he got engaged to his girlfriend Michelle Kennedy with whom he shares two sons named Jean Frankie and Jacques. 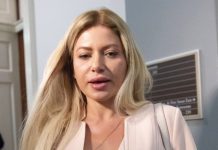 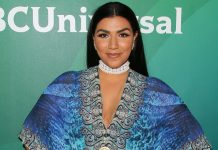 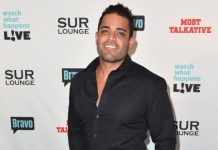 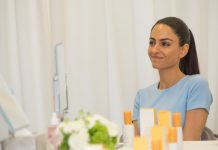 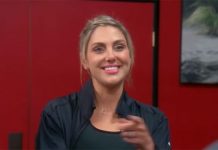 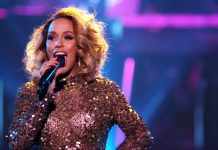