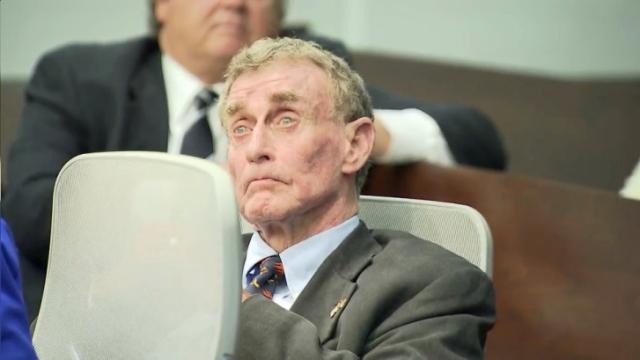 Michael Peterson is an American novelist who has written three novels, namely; The Immortal Dragon, A Time of War, and A Bitter Peace,  which are themed around the Vietnamese conflict and the experiences that he personally had. However, these works have been overshadowed in his life because of being convicted of murder for his wife Kathleen Peterson in 2003. Even till today, this case is taken note of with a documentary-series being made called The Staircase showing moments of the trial.

Michael Iver Peterson was on October 23, 1943, in Nashville, Tennessee. He studied at Duke University where he majored in political science. There, he was an active student being the president of the Sigma Nu fraternity as well as the editor of The Chronicle, which was the school’s daily newspaper. He was also associated with University of North Carolina and started working at a civilian job at the U.S. Department of Defense.

He became a Marin in 1968 and served in the Vietnamese conflict that was going on. Three years later, he became a honorary discharge as an accident would leave him with a permanent disability. He has even bragged that he has won all the medals that were possible at that time but couldn’t verify it with any proof.

When Peterson was around 22 years old, he married to Patricia Sue Peterson who was actually his elementary school teacher. Over the years, they had two children named Todd and Clayton. But their relationship would eventually end in 1989 when they separated and eventually divorced. Peterson soon started to see a business woman named Kathleen Atwater with whom he tied the knot in 1997.

2001 would be a turning point in his life. He called an emergency ambulance as he said that he found Kathleen unconscious and said that she might have fallen down the stairs. According to his initial claims, she was under influence of alcohol. However, tests on her deceased body would show that most of his allegations were actually false. This started a long trial for Peterson. Initially, his kids were by his side but later it would be found that he was bisexual and this evidence would dampen his relationship with the kids.

Peterson became the prime murder suspect with claims made on him that Kathleen had figured the truth out that he was actually bisexual and a result she wanted a divorce. In 2003, he was sentenced to life in prison without any possibility of parole. However, he was released in late 2011 with bail set at $300,000. This case has stayed relevant for so many years because of the new twists that keep on adding to it.

One wild theory stated that Kathleen had been attacked by an owl and had eventually falled as she rushed inside. This sounded as a wild claim at first but feather was listed among the evidence list with reports showing that microscopic owl feather was indeed present.

As a novelist, his three most known works are The Immortal Dragon, A Time of War, and A Bitter Peace. He also co-wrote the biographical Charlie Two Shoes and the Marines of Love Company with journalist David Perlmutt, and later also wrote Operation Broken Reed. One of the major reasons that this murder case reached upon the genral public was because of a documentary series called The Staircase that went through Peterson’s life and all the troubles that he had been facing.

It followed the entire case which actually became a big hit as a documentary as it was real and very interesting and at the same time sparked a lot of curiosity among people watching it. In November 2012, de Lestrade released a sequel, “The Staircase 2: The Last Chance”, which premiered at the International Documentary Film Festival Amsterdam. Now the show “The Staircase” is making its way to Netflix.

His net worth is still under review. When Peterson was doing good for himself as a writer, he was living a pretty lavish lifestyle living in a 11,000-square-foot mansion on Cedar Street. At one point in his life, he even ran for mayor of Durham. Many have even accused him for killing his wife for a $1.8 million life insurance policy.

Through details of the case, it was found that the previous couple were actually spending more than $100,000 from their actual earnings with credit card debt mounting to $142,000. 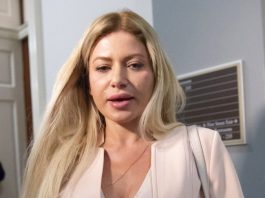 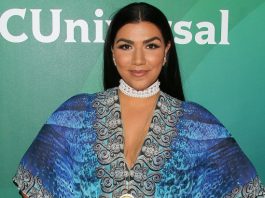 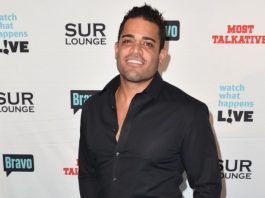 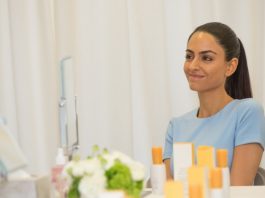 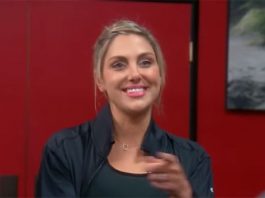 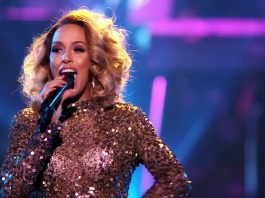