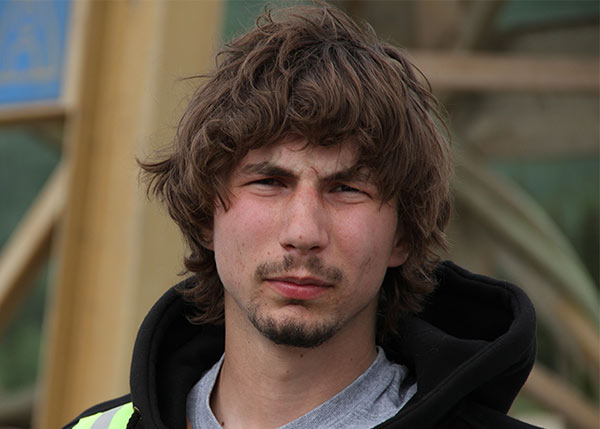 Parker Schnabel is popular reality television star. He is nicknamed as “The Young Master” who is outgoing and talented. Moreover, he is famous for his appearance on the Discovery Channel’s reality show named as  Gold Rush. Parker had assisted his grandfather in his gold mine and had become the part of the show.

Apart from being a television reality star he is also an American Gold miner. Parker also has maintained good body structure with the height of 5 feet 9 Inches which matches his body. Parker Schnabel net worth is estimated to be $8 million which he had earned from the reality show and mining the gold.

Schnabel was born on July 22, 1994. He had spent his all childhood in Haines, Alaska. From the early young age, he was interested in mining business as his parents were involved in the mining business. Roger and Nancy Schnabel are his parents who love him very much. Along with his younger sibling Payson, The Young Master grew up in Porcupine Creek, Alaska.

Late John Schnabel was Parker’s grandfather who was a gold miner. Big Nugget is the mining company which was found by his grandfather. Since grandfather was gold miner we can the say gold mining was in his gene. As a result, Parker started working at his grandfather’s mine at the very young age. Grandson and grandfather have also worked in the reality television show Gold Rush together but unfortunately, his grandfather passed away at the age of 96 in March 2016.

Parker started his career from their family business. Gold mining was in his mind, even and everywhere. Parker began his work at their own company Big Nugget Mine since he was young. He was just 16 years old when he joined his grandfather’s mining company. His hard work and potential to mine the gold can be seen while he was working there. He even learned to trade and operate heavy machines during that period.

Due to his work and dedication, his grandfather made him the boss of the Big Nugget. When he became boss he was just 17 years old. After this, Parker became popular and earned the fame by becoming part of Discovery Channel’s reality show, Gold Rush. He showed his appearance in the show Gold Rush: The Dirt from 2012 to 2016. Now, he is involved in another reality series named, Gold Rush: Parker’s Trail.

Parker Schnabel is dating a beautiful girl named Aussie blonde Ashley Yule. Two lovebirds fell in love in their first meet in Australia. There is also a rumor that Ashley loves Parker only for his wealth which needs clarification from Aussie till then this is just a rumor.

Parker did his Facebook live Q&A in January 2017 where he opened up about his relationship with Ashley. Parker spent his Christmas with his girlfriend Ashley and her family when he was in Australia for a month. To continue their relationship smoothly, Ashley had moved to North America which indicates she is madly in love with him and cannot live far from him.

What is Jay Leno’s Net Worth? 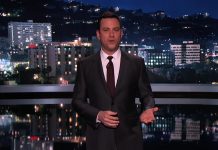 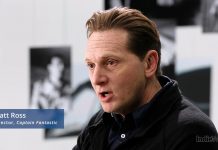 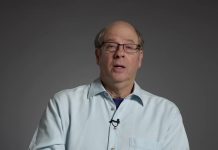 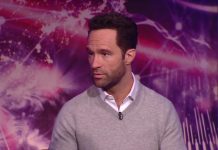 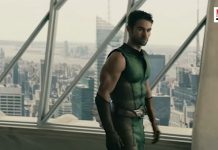 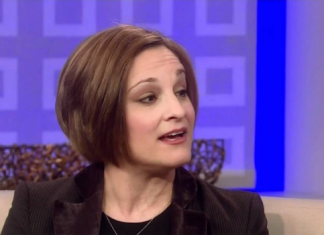 Harry Eriksen
Mary Lou Retton is a former American gymnast. She is famous for winning gold medal at 1984 Summer Olympics in Los Angeles. As of...