Atul Kochhar is a British chef, restaurateur and television personality who is considered by many as the best Indian chef in the UK when it comes to modern Indian cuisine. He is the second Indian chef to receive a Michelin star, awarded to Benares restaurant in London in 2007. He has his own series called Atul’s Spice Kitchen: Malaysia and regularly makes appearances on television shows like Masterchef and the Great British Menu.

Kochhar was born on 31 August 1969,  in Jamshedpur in India. In terms of studies, he has a diploma in Hotel Management from The Institute of Hotel Management Chennai. He has wanted to be a chef from his young and took that direction with clarity from a young age by starting out as a cook for The Oberoi group of hotels in his home country. He would provide his services there for about 5 years which set the foundations needed for a successful career in the competitive field.

Kochhar was still very young but his ambition and drive for higher standards in the kitchen meant that he was in the fast track to move upwards in his career. He went on to work for Bernard Kunig and would develop a strong name for himself inside the industry. By the age of 31, Kochhar was the first Indian chef to be awarded a Michelin star. The following year in 2002, Kochhar extended his profile and experience, joining Marks and Spencer’s as a consultant chef advising on their Indian food range

But, Kochhar would raise his standards even further by coming out of his comfort zone to make Benares Restaurant and Bar a reality. It officially opened in May of 2003 and fast forward today, it has become one of the world’s best Indian restaurants. It currently has the largest private dining room in Mayfair.

It has been estimated that the total assets of his businesses put his net worth at around $4 million as of 2018. He is also a senior chef with years of experience that has made him a person of great value and there is no doubt that there is good money for his services as well. Kochhar is one of very few people to have made a big name through the profession of being involved in the hospitality industry.

For his contribution to the culinary industry, Atul received an Honorary Doctorate Degree from University of Southampton. He has also received the Outstanding Contribution to the Curry Industry at the 2005 British Curry Awards and on 20 March 2010 he received the TMG Cordon Bleu Award. With his experience growing, he started to be invited to be featured in numerous television series like Masterchef Goes Further and BBC’s Great British Menu. With time, he has released his own shows creating a personal brand. He has a series called Curry on with Atul Kochhar on the B4U network and another one called Kochhar’s Spice Kitchen.

He lives in west London with his wife Deepti and his son and daughter. Kochhar is a fan of cricket and enjoys mountaineering. Kochhar is involved in the children’s charities Barnardo’s, Great Ormond Street Hospital and Save the Children, and an Ambassador for Find Your Feet, a small charity that supports poverty stricken rural areas by developing successful poverty-relief programmes that encourage self-sufficiency and independence.

He also has a couple of books including his debut book called Indian Essence, the second one called Fish, Indian Style, and a third one called Curries of the World.

What is Jay Leno’s Net Worth? 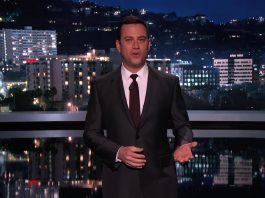 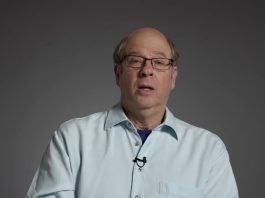 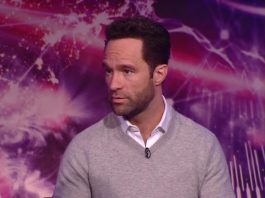